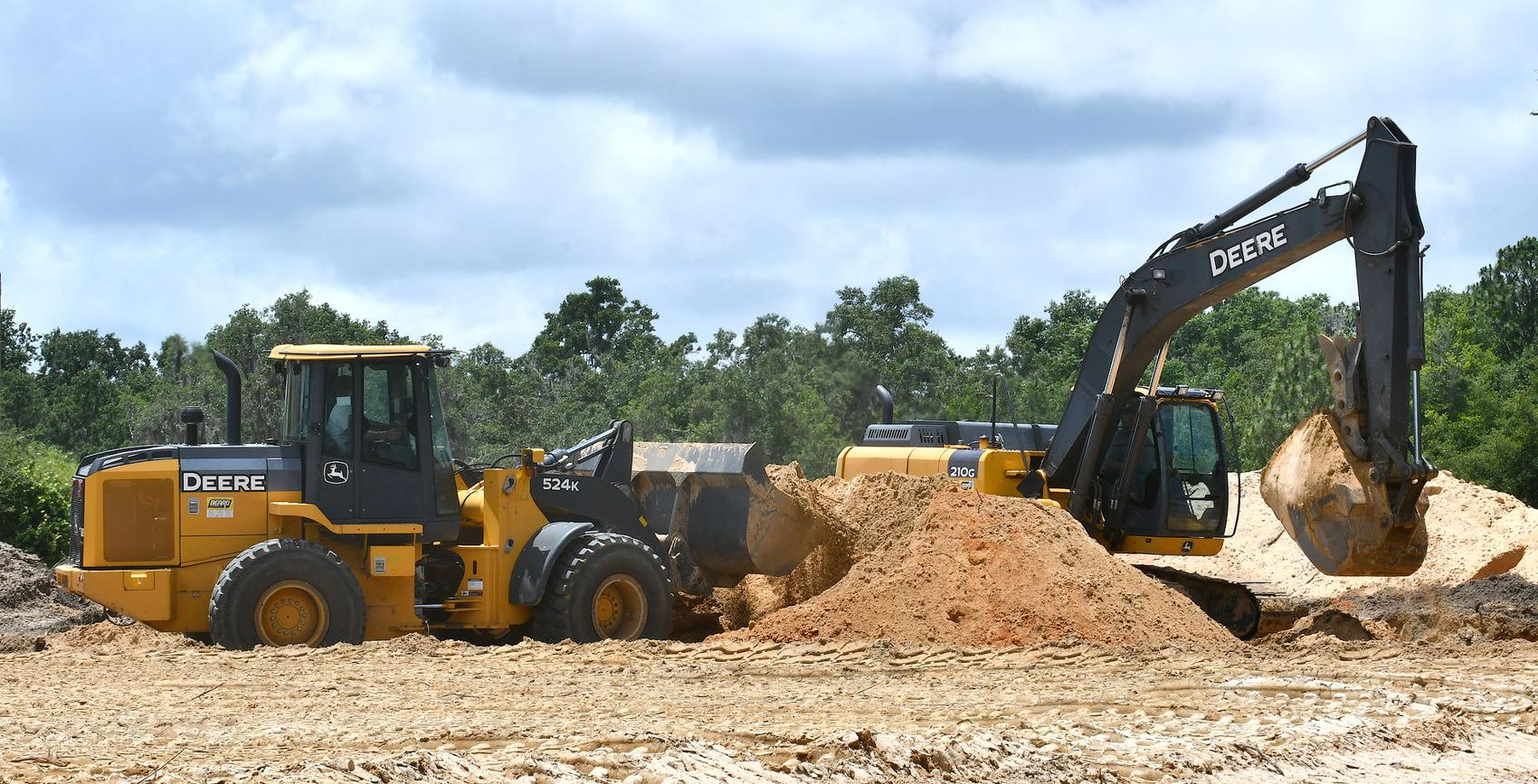 Watch the Full Video – It is interesting to see from start to finish. This is a great video.
The good point the Lambo driver said is about Police Officers getting a bad name from Cops that don’t do their job right and it creates tension and frustration, wasting time just to educate Law Enforcement that should’ve known from the beginning not to make false threats. Using an invalid reason as a basis to tow the driver’s car and placing fear tactics while he’s going out for dinner, has to delay or cancel his plans because he was falsely threatened that his car will be towed away. Terrible threat that shouldn’t happen. The guy was literally a proper guy and didn’t have any issues. He had a valid license of Canada, which is a friend of the United States. The Officer at the Police Station said that any FOREIGN RESIDENT THAT HAS A FOREIGN ISSUED LICENSE IS ALLOWED TO DRIVE.